With the fusion of cultural and religious elements, religious syncretism in Brazil was born with the arrival of the first Portuguese colonizers who brought the teachings of Catholicism. With the presence of African slaves, alongside the Indians, this process intensified. Africans came from different parts of their continent and brought with them various beliefs, which changed in Colonial Brazil.

What is religious syncretism

According to the Houaiss Electronic Dictionary , religious syncretism is the fusion of different worldviews, cults or doctrines, with a reinterpretation of its elements.

Different beliefs are merged to form a new one, which maintains the features of the originals by maintaining rituals and superstitions.

A curiosity: syncretism is a word from the French syncrètisme, which, in turn, derived from the Greek sygkretismós : “meeting the islands of Crete against a common adversary”.

History of religious syncretism in Brazil

Africans from different nations brought to the colony would also see changes in their original religions with the exchange and diffusion of deities. In the meantime, there was the deliberate influence of the Catholic Church, representative of the official religion.

Many masters were not opposed to the religious festivities and demonstrations of slaves: the different beliefs of African nations served to maintain the rivalry between them, which hindered unity, uprisings and escapes. Turning a blind eye to drumming and dancing was also the attitude of some priests who hoped to attract enslaved workers to Catholic doctrine. However, even baptized, the slaves did not give up their faith in the orishas of their homeland.

The benevolence of employers and priests was not always like this: enslaved blacks were also punished for their beliefs. At this point, syncretism served as a disguise: while worshiping their gods, blacks pretended to pay homage to Catholic saints. Thus it is possible to understand why several saints are identified with deities of African origin.

Always under the prejudice of the elite, African religions have been classified as a backward religious model and the Catholic Church has always overridden candomblé. In Bahia, this cultural miscegenation is more accentuated and better accepted than in other Brazilian states. For example, the washing of Escadarias do Bonfim, a tradition incorporated by the Catholic Church, dates from when the slaves, who revered Oxalá (the greatest of all orixás), were obliged to wash the steps of the Church before the feast of Nosso Senhor do Bonfim, in Salvador. Today the washing of the steps is done by traditional Bahians and daughters of saints.

According to anthropologist Fábio Lima, “religion is shaped according to the society in which it is inserted. A mass, like the one that occurs in churches in Bahia where you can see religious diversity (people of the saint [of Candomblé] among Catholics), would never happen so well accepted in another state. This is possible thanks to the cultural formation of the Bahian people (which mainly involved the slaves and the Portuguese) ”. 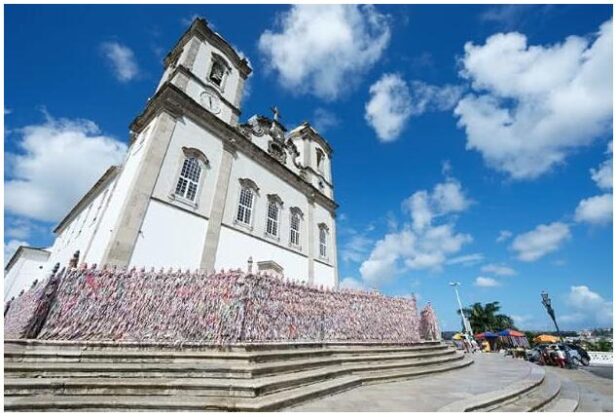 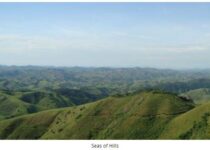